Carthusian Pink (Dianthus carthusianorum) has been known for nearly 15 years at Crown Lakes Country Park, Farcet. It was originally introduced here with wildflower seed sown during establishment of the Country Park in 1997 on land associated with a former brick works. Barry Dickerson recently refound this species at its only site in the county, and sent some photos. 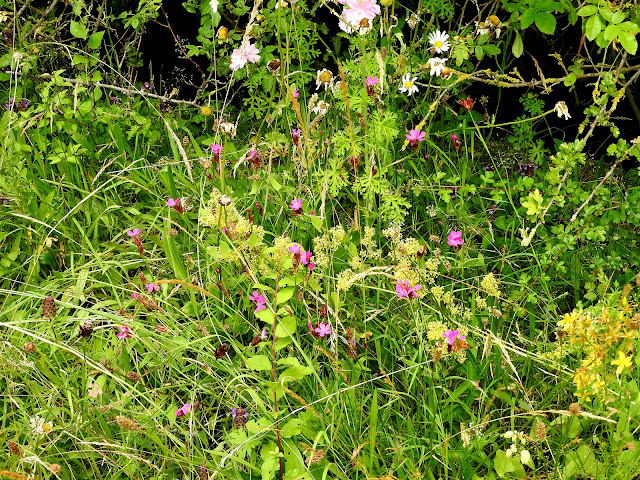 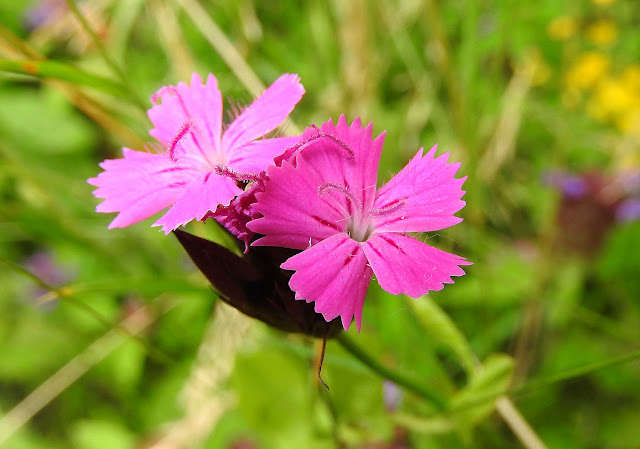 Posted by David Broughton at 20:12