I have just finished crunching an excellent and large batch of records from Bruce Brown, who has been really active for the New Atlas in SE04, 05 and 06 over the summer. I'm looking forward to seeing what his efforts do for the stats on these hectads.

My personal choice of highlights include, starting with the natives:

The under-recorded reservoir drawdown specialist of 'Intermediate' Plantain (Plantago major subsp. intermedia) at Embsay and Grimwith Reservoirs. The latter also had Mudwort (Limosella aquatica), a very scarce species and one not recorded from that hectad recently. All photos mine unless otherwise stated. 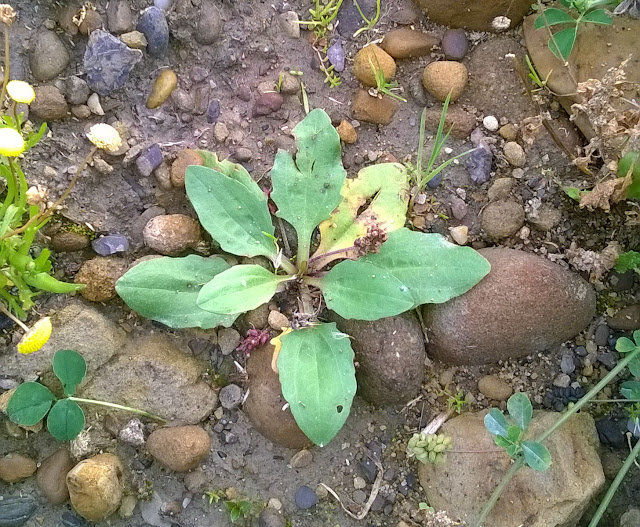 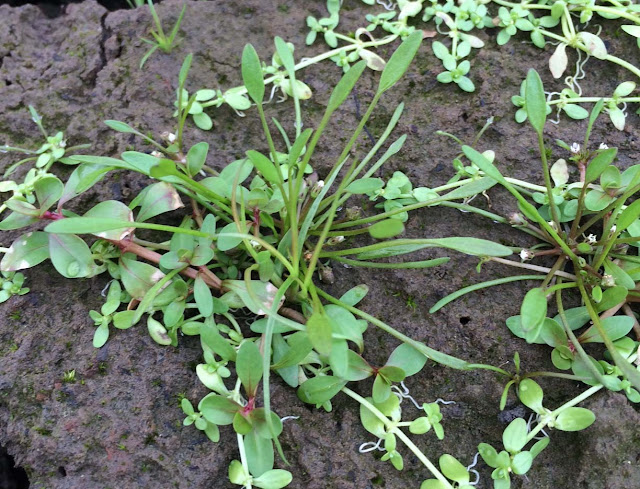 Grimwith Reservoir also rewarded Bruce with two interesting hybrids, Shore Horsetail (Equisetum x litorale) and Myosotis x bollandica. There is a nice account of the latter with photographs here. Bruce also found the Myosotis on Crawshaw Moss, and the number of records of this hybrid in general are accruing with some regularity after its first description in 2012.

Bruce is well known locally for his interest in and knowledge of ferns. Finds this year include Oak Fern (Gymnocarpium dryopteris) and Beech Fern (Phegopteris connectilis) at Strid Wood. Neither fern is common in the VC, 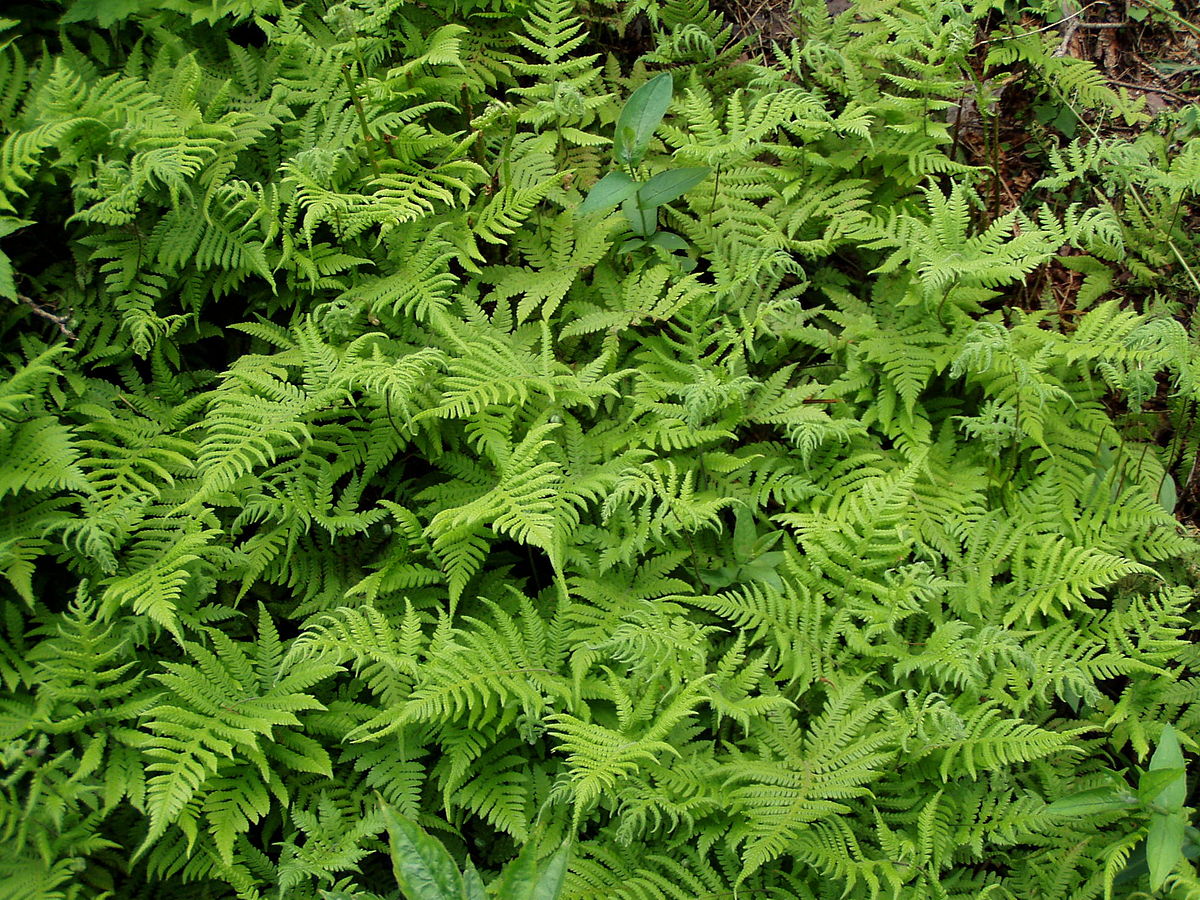 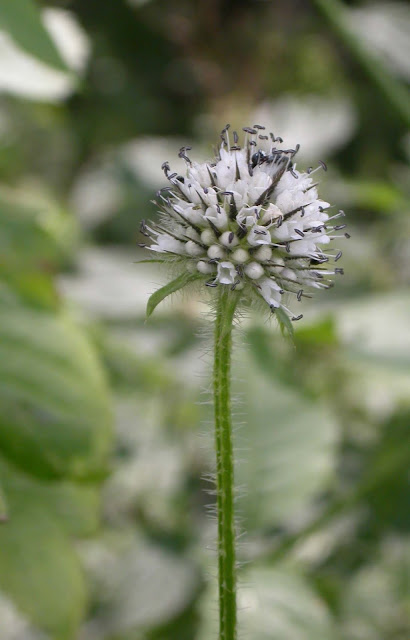 Moving onto non-natives. Bruce found the diminutive and probably much-overlooked Least Duckweed (Lemna minuta) in the pond at Embsay Nature Reserve. While at nearby Draughton he found Turkish Wood-spurge (Euphorbia amygdaloides subsp. robbiae). I have never understood why this is not afforded species status. Perhaps it will be one day so I am glad to have the record to subspecies level.

Another garden favourite occasionally found on road verges is Purple Crane's-bill (Geranium x magnificum), Bruce found this at both Embsay and Draughton.


Posted by David Broughton at 17:43 No comments: