To Addingham and Back Again (VC64)

Time for a bit of a catch up on local news. Last week I took a trip over to Ilkley as I had always fancied a walk along the river towards Bolton Abbey, but had never quite made it. Spring was definitely springing in Wharfedale, but not as advanced as on my local patch. So I enjoyed a second final hurrah from the daffodils, while also being able to enjoy some of the species just starting to come into there own.

It was nice to see the thriving colony of Fairy Foxglove (Erinus alpinus) on Old Bridge, Ilkley. Far too early for flowers though. 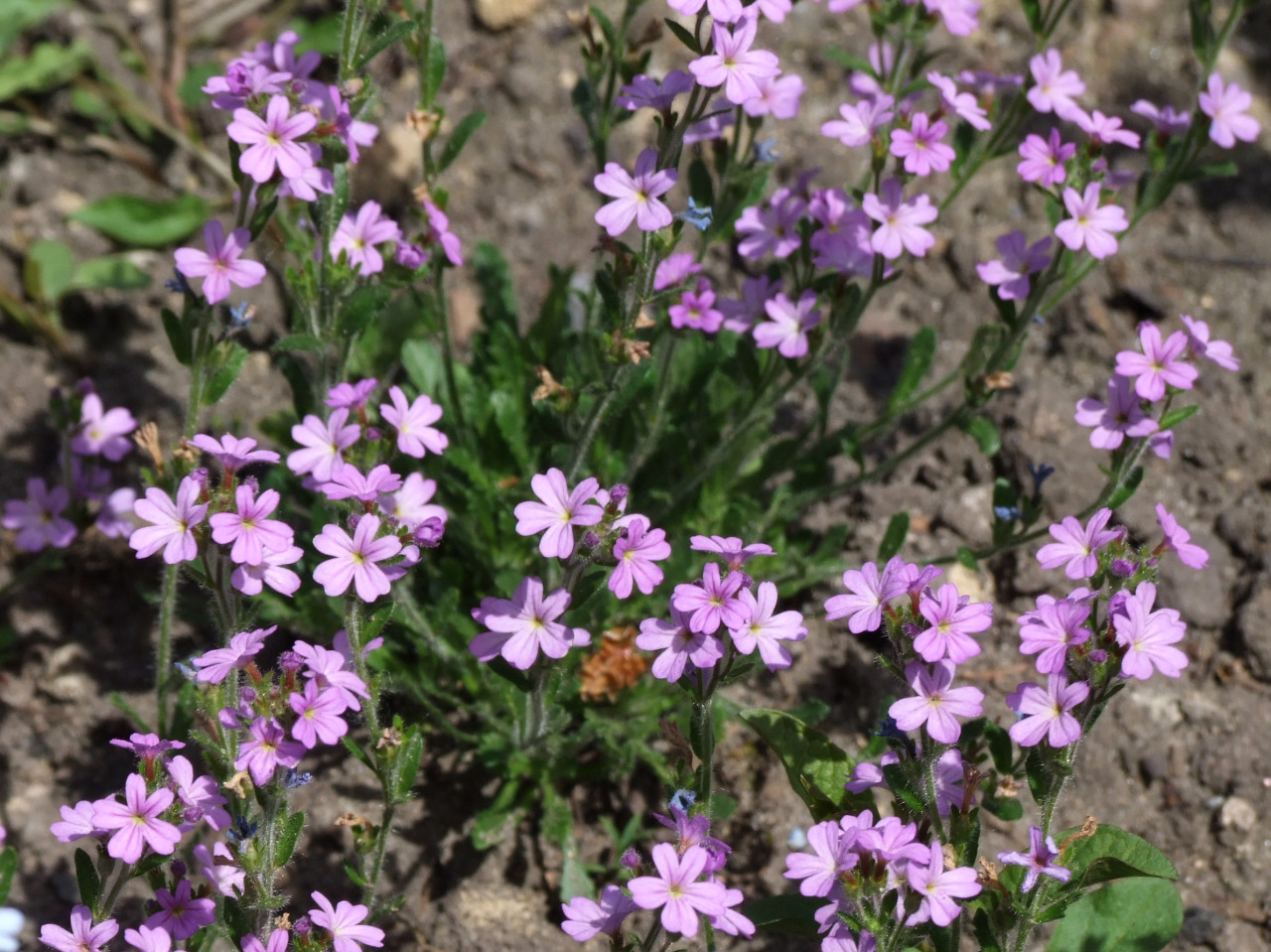 Not a rare plant, but I forget how prolific Few-flowered Garlic (Allium paradoxum var. paradoxum) is along the Wharfe. All those bulbs where there should be flowers. 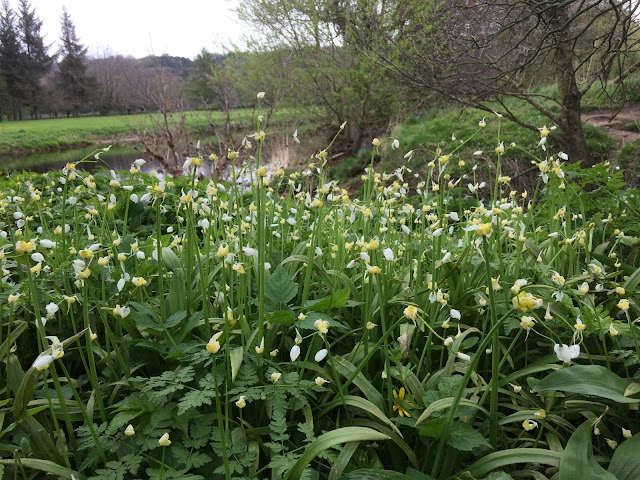 A surprise find on a tree stump well away from gardens was Trailing Bellflower (Campanula poscharskyana), but this is not my first find of this species on an isolated river bank. 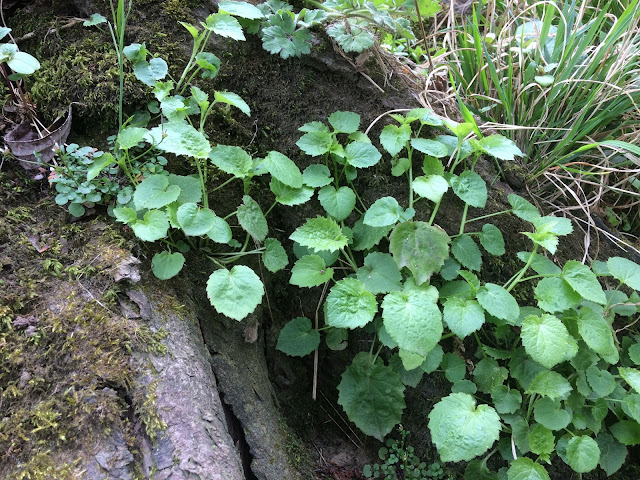 On the river bank at Addingham, and likely of planted origin, was Star Jasmine (Trachelospermum jasminoides). 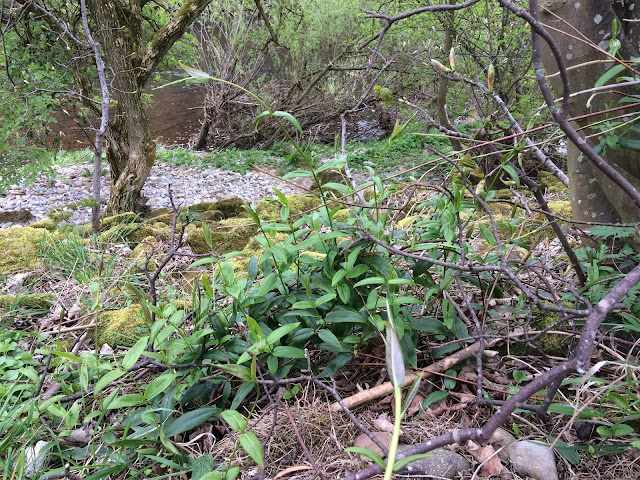 Moving up hill away from the river towards Langbar, I was surprised to find a Chameleon ... i.e. Sweet Spurge (Euphobia dulcis 'Chameleon'). The hedgerow along Langbar Lane also had the hybrid hawthorn Crataegus x subsphaerica (to be seen again later in the hedge bounding Ilkley golf course). 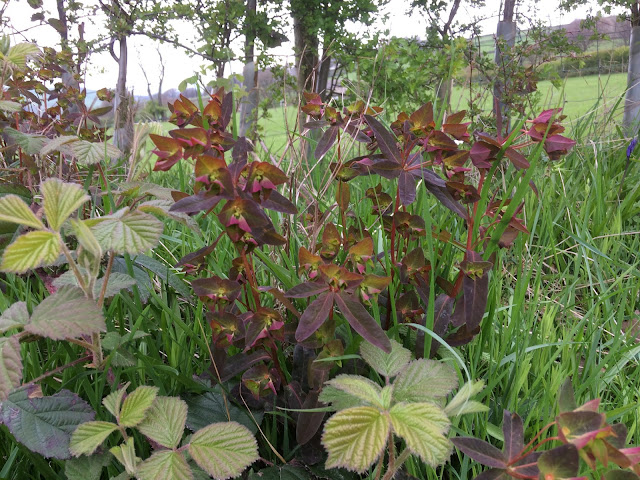 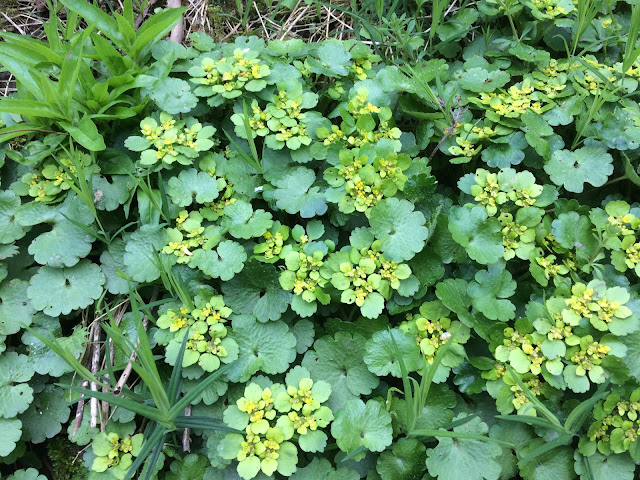 A rubbish photo but this odd Daffodil (Narcissus 'Pipit') lit up a shady beck bank at Nesfield. I'm not even going to try linking this to a named Daffodil species or hybrid! Google it for a better image. 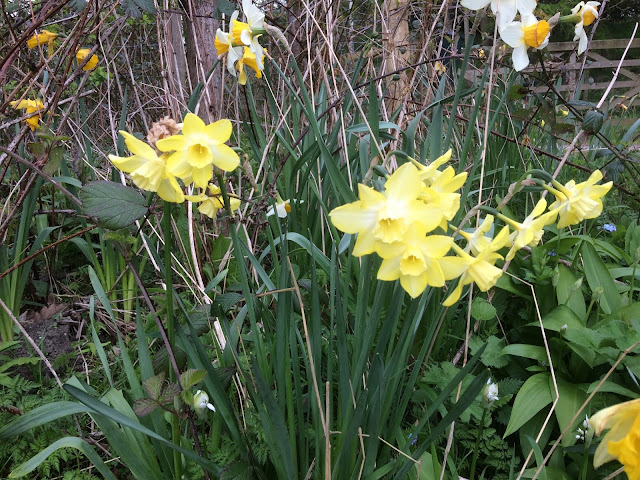 Back towards Ilkley were Garden Solomon's-seal (Polygonatum x hybridum) and this striking, and very early into bloom this year, Broom (Cytisus scoparius subsp. scoparius f. andreanus). 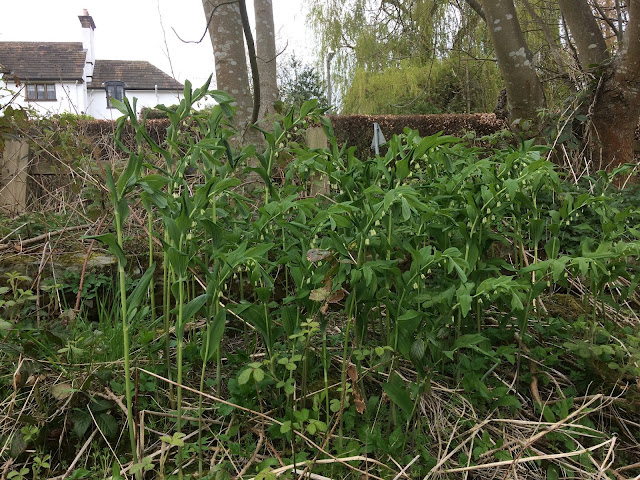 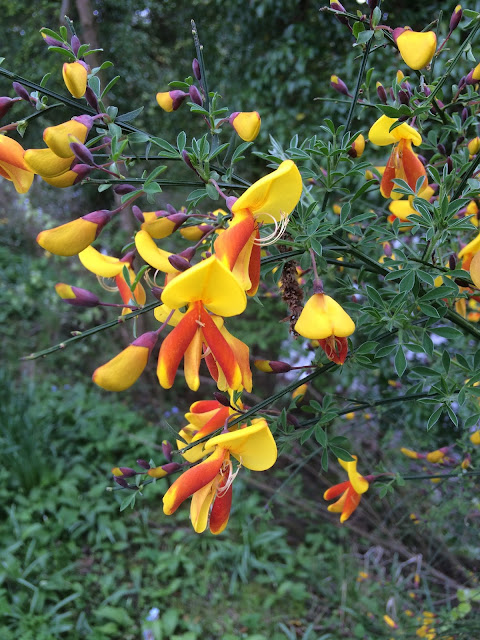 Posted by David Broughton at 21:03 No comments:

Alexanders (Smyrnium olusatrum) is a rare plant in VC64 and indeed Yorkshire in general. It is a more familiar plant further south, particularly in the southeast and southwest of England. See the BSBI Distribution Database for its current distribution.

Mike Canaway adds a new dot to its distribution, having found it in the Dales at Giggleswick. He forwards the following photographs. 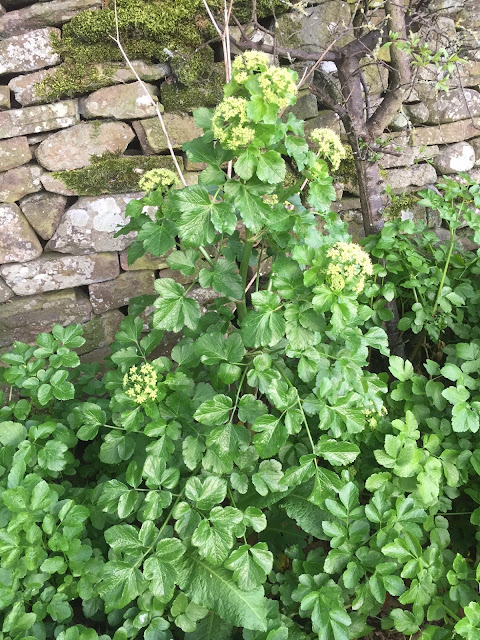 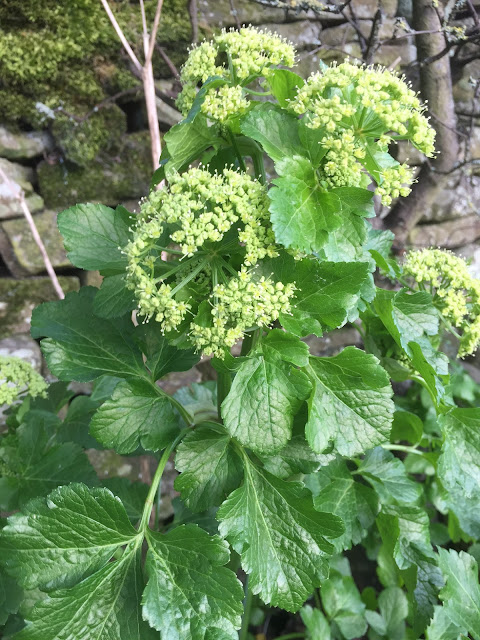 Posted by David Broughton at 17:51 No comments:

Passing through Methley churchyard (VC63) yesterday a blaze of gold caught my eye. Most of it was attributable to Lesser Celandine (Ficaria verna), an impressive swathe nonetheless. But on closer inspection another plant came into focus and I realised there was also a fairly large stand of Goldilocks (Ranunculus auricomus) mixed in. 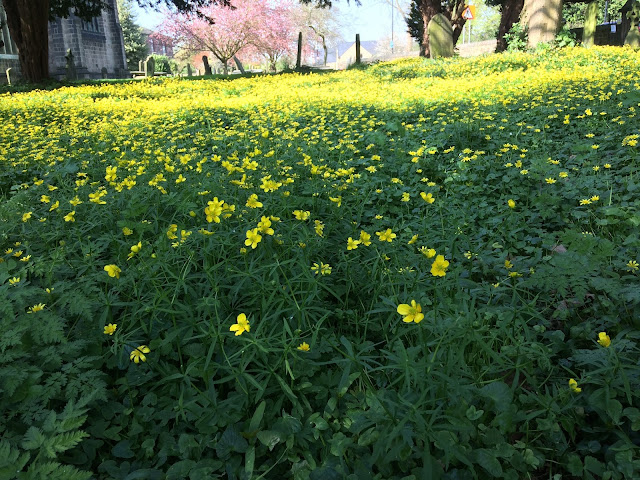 This seems to be a fairly uncommon plant locally, with this being a new hectad. This was a particularly fine form with large fully formed flowers, unlikely the form in VC31 where there are normally petals missing from newly opened flowers. This species is one of the last apomictic species groups in the British flora to be investigated critically, and at present it is very poorly known with no available reference to help untangle the diversity. 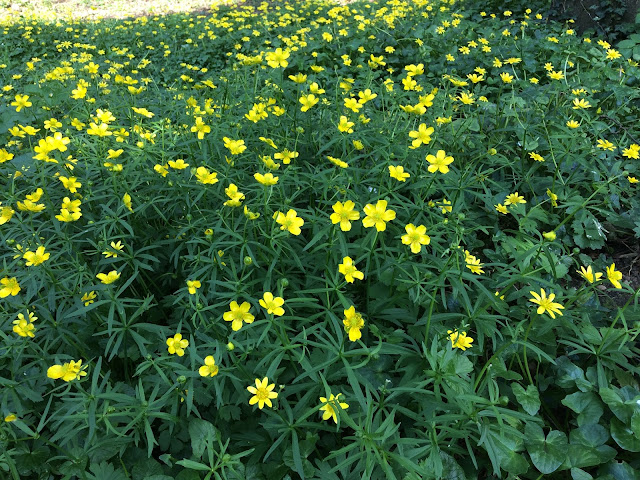 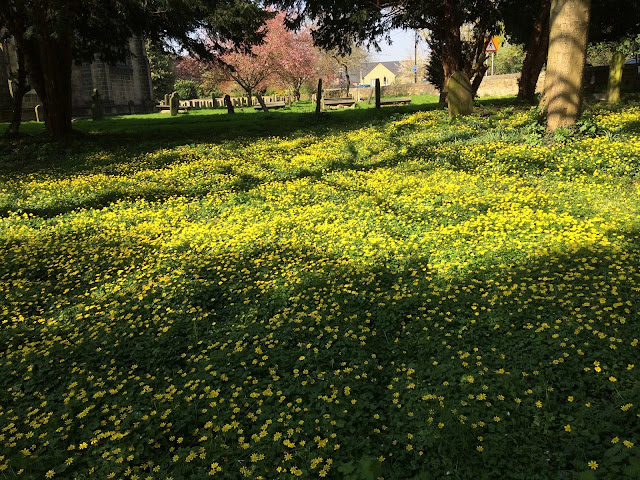 Posted by David Broughton at 17:55 No comments: