Making the most of sunshine and a day off work I decided to walk over to Kippax and see what I could find at Townclose Hills SSSI, a fabulous remnant of unimproved limestone grassland affording great views over the lower Aire Valley. I wasn't quite sure what I would find, as the season seems to be whipping on at a rapid pace this year, with Butterfly-bush (Buddleja davidii) unbelievably in full bloom at the end of June. Thankfully, recent rain seems to have reinvigorated increasingly stressed flora, and grassland habitats at least are about where they should be for the time of year. Certainly, the grasslands of the SSSI were a carpet of flowers, with plenty to see. Highlights included: 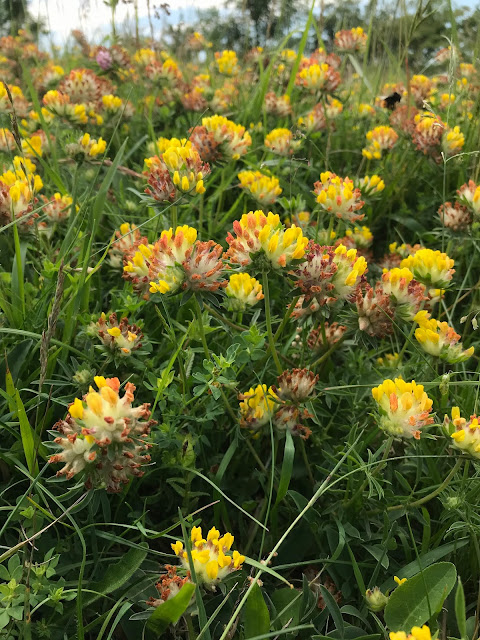 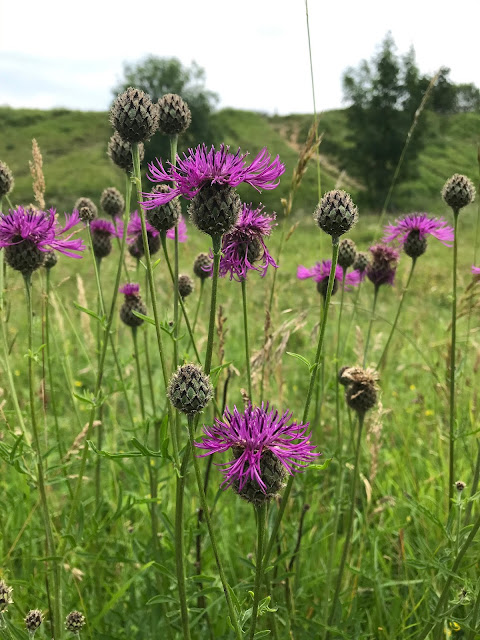 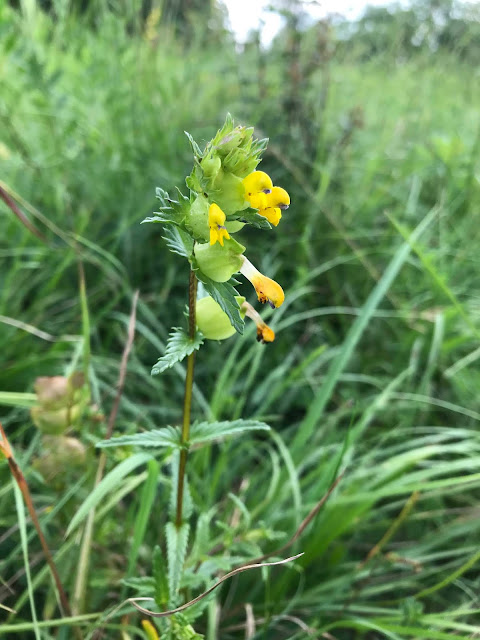 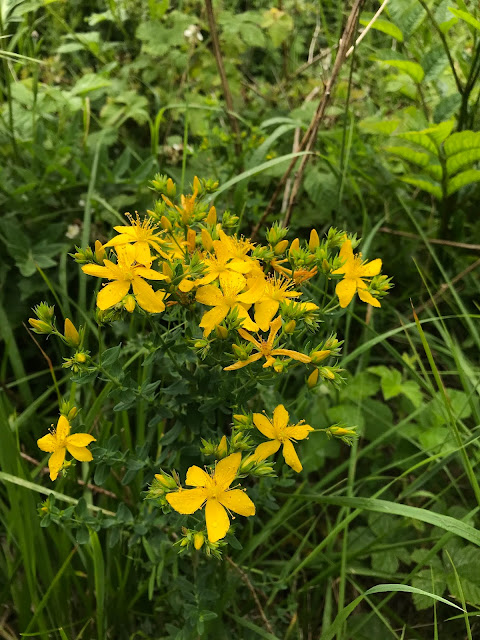 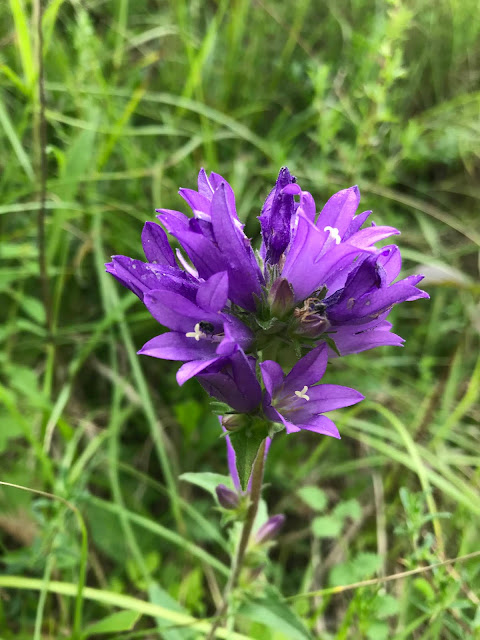 With time to indulge this spring, and with an exceptional new BSBI Handbook to accompany Vince Jones' regional monograph (criminally under-printed by the Yorkshire Naturalist's Union), I've been dipping my toe into hawkweeds. One of the commonest locally, and earliest flowering, is Southern Hawkeed (Hieracium argillaceum). There was plenty of this in the grassland on steep slopes. 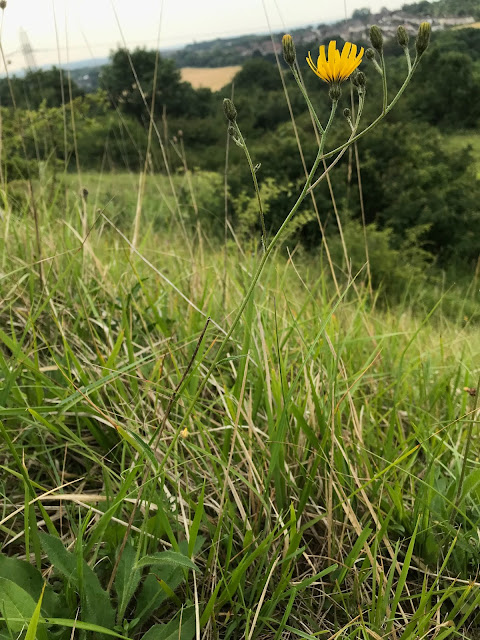 Moving down slope to the wooded margins of the SSSI provided: 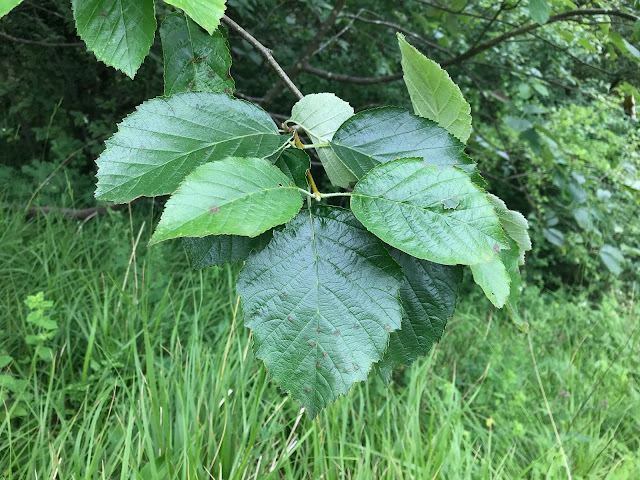 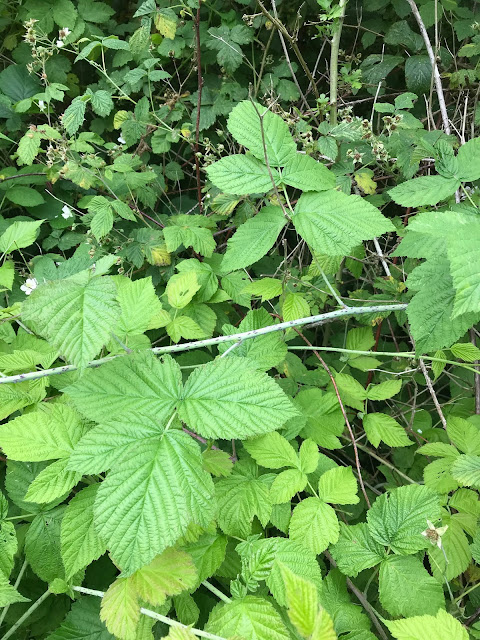 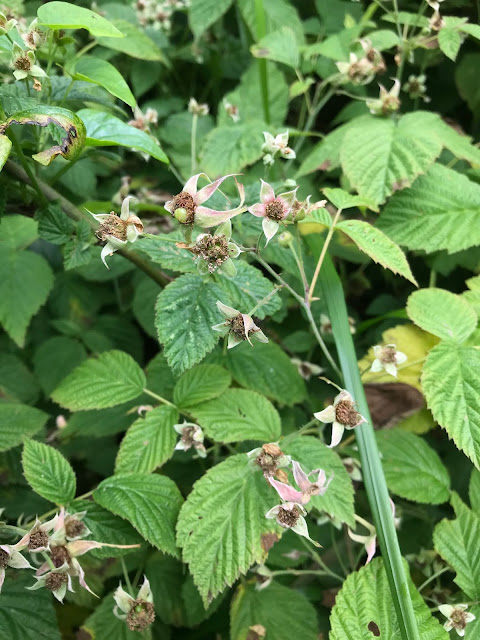 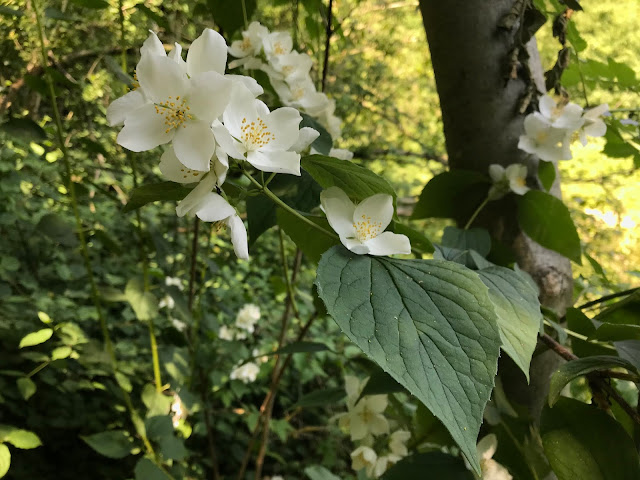 Into the woodland proper was a welcome plant of Soft Shield-fern (Polystichum setiferum), an uncommon species in the lowlands to the east of Leeds but one which is increasingly being found in small numbers in woodland habitats. 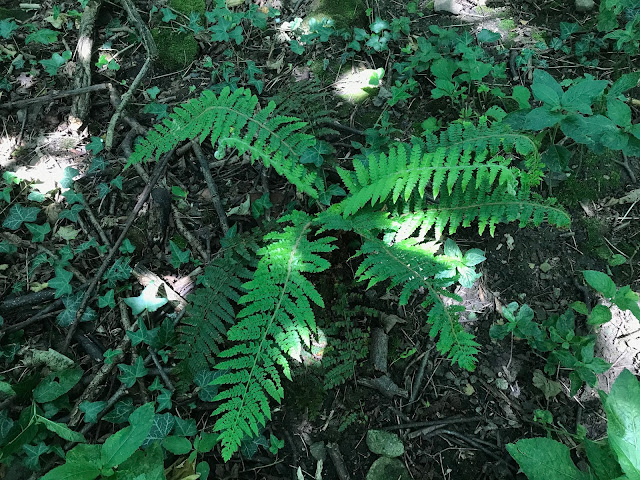 Posted by David Broughton at 18:59