Petition to Save the Natural History Museum Garden

I have recently heard of plans to impact at least 50% of the wildlife garden at the Natural History Museum, London. The garden is an important biodiversity, educational and amenity asset in the middle of London from which 3000 species of plant and animal have been recorded over the years. Apparently it is the only place in Britain where Summer Lady's-tresses (Spiranthes aestivalis) orchid can be seen, albeit as an introduced colony. This species became extinct as a wild plant in Britain in the 1940s.

Read more and sign the petition here. The following photo is from the campaign webpage and shows what an established oasis the garden is. The wildlife garden is open daily from 1st April to 31st October. 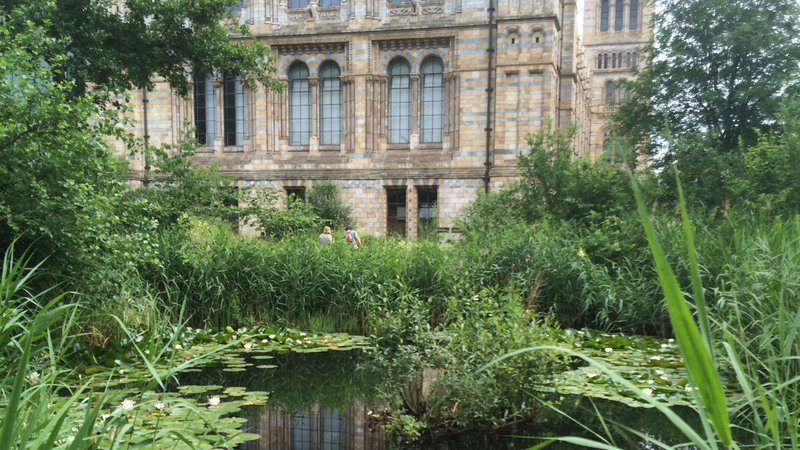 Posted by David Broughton at 20:21